Ownership on a budget?

Looking to get involved in racehorse ownership but either want fixed costs each month or a one-off cost for the season? We are able to provide fixed, variable and one-off ownerships. 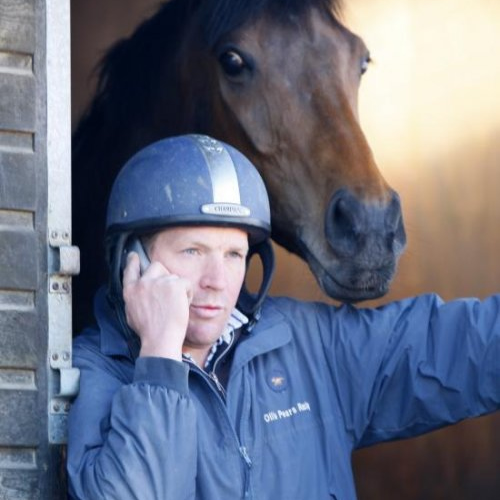 Meet the team, see the yard and visit the gallops in our photo gallery.

On Wednesday 21st July 2021 Ollie Pears sent out a gelding named Sfumato at Catterick to win a sprint handicap, and in doing so reached the enviable total of 200 trained winners.

Ollie initially started Ollie Pears Racing from a mobile home on the site of a handful of rented stables, with a number of fairly moderate horses, which he placed with considerable skill to win a total of 33 races in 2008 and 2009, his first two seasons. In 2010, he was given the opportunity to buy The Old Farmhouse at Norton and consequently expanded the business to cope with demand, and to improve the quality of horses in training. He has 25-35 horses in training during the flat season.

Sfumato went off favourite and won very tidily by one and quarter lengths. The 7YO gelding joined Ollie at the start of 2021 and was winning for his connections on the fourth run of his season. 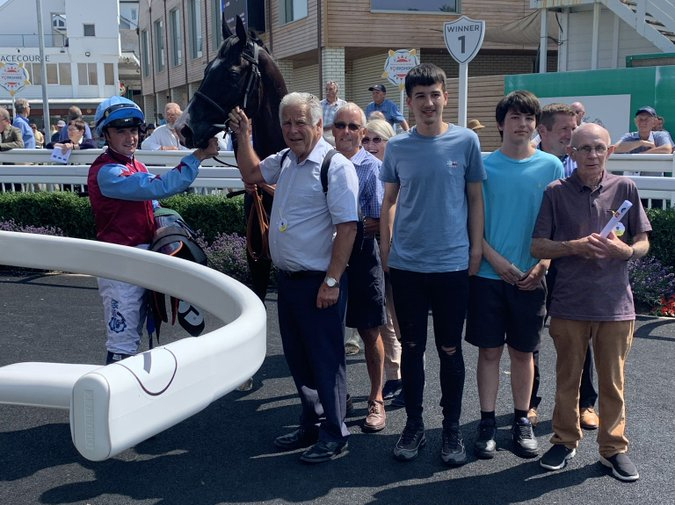 Ollie stated, 'I'm pleased to have passed my total of ridden winners from my day in the saddle, and hitting 200 winners is a big milestone for myself and the rest of the team at the Old farmhouse Stables.'

Ollie went on to add, 'Two hundred is a nice number of winners, but THREE HUNDRED sounds even better, so we'll be heading for that number now!

As with any successful sports operation, Ollie has a strong, committed team. He was keen to point out that his success was in no small way linked to the hard work his staff put in day in and sday out: